Where Can I Go Fishing? Pakwash Lake, Ontario, Canada

Are you addicted to fishing?

Welcome to Pakwash Lake Camp, located in the heart of Sunset Country, Ear Fall and Red Lake has some of the best fishing for Record Walleye, Trophy Northern Pike, Perch, and Record catching Smallmouth Bass! Join us this fishing season at Pakwash Lake Camp.

We live to Fish and Hunt. We love living here on Pakwash Lake with our family and friends. Hope to see you soon!

Thank you for making Pakwash Lake a great place to live! 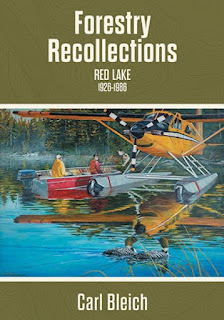 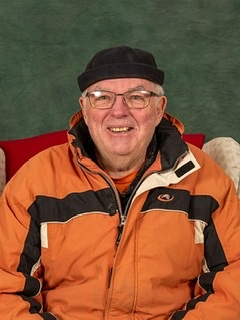 
Carl Bleich moved to Northwestern Ontario in 1972, first employed by the community of Ear Falls. Following this, he worked for the Ministry of Natural Resources (MNR) in the Red Lake District, for ten years.


He is well known in the region, where he lived off-grid for seven years at Pakwash Lake. With a dog team or canoe, he commuted to work at the park or to his vehicle.

Previous to working with MNR, and on winter breaks, Carl published a small-town newspaper, the Ear Falls Echo and worked one winter as a reporter /photographer for the Meaford Express. This led to an assignment to write a history of Forestry Point in Red Lake, where the old buildings were to be torn down and a new fire operation complex constructed.

That assignment turned into an eight-page tabloid, published in 1986. After Carl’s retirement, in 2010, with unpublished stories from Lands and Forests, he returned to this project. He interviewed close to one hundred MNR employees. These stories expanded into this book, not just of Forestry Point, but a variety of MNR jobs within the Red Lake District.
​
Carl married Mary Catherine Smith in 1977 and they have two sons. Chris is a geologist and Erik is a singer, songwriter and musician.

Please Join Carl at his book signing or let me know if you would like a signed copy when you come up fishing. I will have it waiting for you.


Please join us in making "Fishing on Pakwash" your open weblink to keep informed and share your love of fishing, hunting and the joy of Pakwash Lake. Our friends and other resort guests and friends are welcome to e-mail submissions to us at: info@pakwashlakecamp.com

Thank you for making Pakwash Lake a great place to live! Kimby

Booking for the Fishing Season

Give us a Call

What to Bring to Camp

Lets do some Walleye Fishing

Larry Perkins has been coming to Pakwash Lake Camp for over 40 years.

how to get to Pakwash Lake Camp

Remember Your US Passport

End to a perfect day! 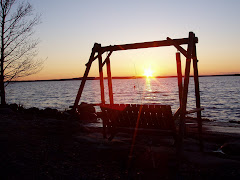